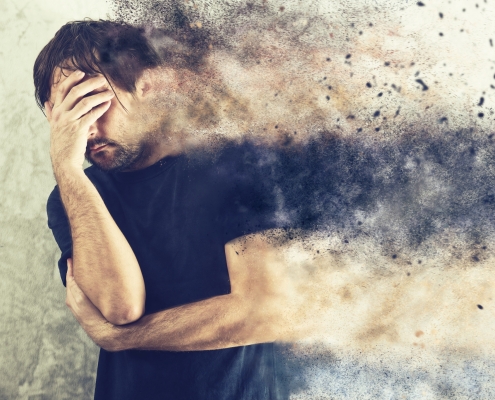 How shocked the nation, and the world, is when news of a celebrity suicide is reported. As a society, we have come to look up to the people who make a name for themselves in their chosen field, whether they are a famous actor, musician, artist, athlete, or public figure. Yet who knows the emotional pain that may lie just beneath the surface of these celebrities that we envy? In many instances, it is not known until after their death that the celebrity who took their own life was a deeply troubled individual.

Everyone remembers the shock when it was reported in 2018 that, within a month of each other, that famous designer Kate Spade and celebrity chef Anthony Bourdain had died by suicide. Both of these people were highly accomplished, seeming to have it all. But how we perceive each other, based on outward appearances and demeanor, is sometimes completely inaccurate. This is the takeaway, the lasting message that is so important to understand.

Many who struggle with depression—both celebrities and regular folk—are very adept at hiding their interior battles. It isn’t until news of a suicide that awareness of the anguish and despair they suffered is revealed. Suicide rates continue to rise, including a number of celebrities who have committed suicide in recent years.

In the U.S., rates of suicide have risen dramatically, to the highest levels since the 80s, according to a recent study conducted by the National Center for Health Statistics (NCHS).  In 2019 48,344 Americans died by suicide, compared with 29,199 in 1999.

Suicide is the 10th leading cause of death, with an average of 132 Americans dying by suicide daily. In addition, disturbing increases among teens and young adults have tripled in some groups within this age bracket. In fact, in the 10-34 year old demographic, an increase of 30% was reported by the CDC, making suicide the 2nd leading cause of death in this group.

Depression is a wily foe, sometimes very difficult to treat effectively. While stunning news of celebrity suicides can be jarring, many have close friends or family members who have chosen suicide as well. Regardless of one’s station in life, getting help for persistent depression is imperative, especially if suicidal ideation becomes obsessive. Imagine if these celebrities who committed suicide had just reached out for help—possibly their story would not have ended that way.

In some cases, there may be notable suicide warning signs that a loved one may be in need of psychiatric intervention, possibly admission to a psychiatric facility. In fact, 4 out of 5 teens that attempt suicide had given clear warning signs. If a loved one becomes extremely depressed and isolated, withdraws from work and family, has recently been dealing with a serious health or financial setback, or openly comments about how his family would be better off without them, it is time to intervene.

Depression does not usually appear without warning. In the majority of cases, the symptoms that characterize clinical depression are vague, becoming more enhanced as daily functioning becomes impaired. While most people understand what a bout of the blues feels like following a difficult life event, they also realize that the symptoms do subside within a couple of weeks. But major depressive disorder (MDD) does not resolve like the transient feelings of sadness that accompany a sad event.

The diagnostic criteria for MDD lists nine signs that signal clinical depression when at least five of them linger for more than two weeks, and are not attributed to another health condition or medication. These symptoms include:

When a cluster of these symptoms persists for over two weeks it is time to seek the guidance of a mental health practitioner.

Those who suffer from depression may also develop a co-occurring substance use disorder. In fact, depression and alcoholism is a fairly common dual diagnosis. This is a deadly combination, as the alcohol is also a depressant, only worsening the symptoms of the depression. As the tolerance for alcohol increases, so does consumption, possibly leading to dependency. When a dual diagnosis is present, it is essential to receive treatment at a specialized dual diagnosis treatment program.

Depression is one of the most complex mental health conditions with no clear-cut explanation provided by science yet as to the exact cause of this common mood disorder. Science has identified contributing factors, such as genetics, brain chemistry imbalance, personality traits or temperament, substance abuse, certain medical conditions, and traumatic life events, but much about depressive disorders remains a mystery.

Often, it is seen that antidepressants do not deliver the results hoped for. In 30%-50% of depression patients these drugs are not successful in relieving symptoms. In fact, the side effects from the drugs can be so unpleasant that the patient discontinues the trial altogether. In the 50%-70% of patients who do obtain some relief from symptoms with antidepressants, when combined with effective psychotherapy, such as cognitive behavioral therapy, the results can be life-saving.

Transcranial magnetic stimulation (TMS) offers an alternative treatment option for patients who were not responsive to the antidepressants. TMS therapy uses magnetic energy to induce currents inside the brain tissue located in the mood center of the brain. These currents then stimulate the dormant neurons that are common in depression patients. TMS therapy is a 4-6 week course of treatment.

Holistic therapies can also improve the symptoms of depression. These methods complement the evidence-based treatment protocol, and are especially effective in helping to regulate stress. Some holistic activities that can assist in the treatment of depression include:

Most individuals with depression access the outpatient services of private practice psychiatrists. The psychiatrist is a medical physician trained in the field of mental health. The psychiatrist can prescribe medications, such as antidepressants, and also provide psychotherapy services. Many psychiatrists now primarily manage medications and refer patients to a licensed psychotherapist for the individual and group therapy sessions. If there is a co-occurring substance use disorder, the doctor will also refer the patient to an outpatient or residential dual diagnosis program.

When outpatient treatment is not sufficient, and symptoms continue to worsen, the residential treatment option is appropriate. A residential mental health program can provide a safe, supportive environment where the patient will receive a higher level of care and attention. This includes daily psychotherapy as well as holistic therapies that are complementary to the evidence-based therapies. The holistic therapies can enhance overall response to treatment by providing methods of reducing stress and promoting relaxation, while enhancing the mind-body connection through yoga, mindfulness meditation, and art therapy.

If the individual has a coexisting substance use disorder, the residential program will specialize in dual diagnosis treatment. These programs will treat both disorders simultaneously. In addition to the above treatment elements, addiction treatment elements will be added and include:

HOW TO SUPPORT A LOVED ONE WITH DEPRESSION

If your loved one is being treated for depression, you can be an additional source of support for them. Being available to them, open to them when they need to discuss their struggles, is a valuable asset to anyone battling depression. Loneliness or isolation is a risk factor for suicide, so just letting the loved one know you are there for them is very important.

Offer to join them in therapy if they are hesitant to go that first time. Help them locate a therapist or a residential program. These routine steps can feel overwhelming to someone with depression.

Encourage your loved one to get regular exercise. Offer to join them on a daily walk or a swim. Physical activity is very beneficial to mental health, particularly depression. Exercise stimulates the brain chemicals called endorphins, otherwise referred to as the “feel good” chemicals that are produced during cardio exercise. Exercise also benefits the individual by reducing stress, improving energy levels, and helping to produce better quality sleep.

Previous Dr. Nowzaradan Diet Plan After Surgery
Next How to Grow Your Glutes

Now we’re stressed out: Top tips to manage in lockdown 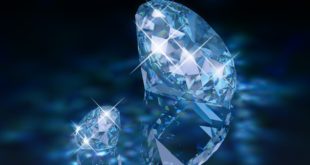 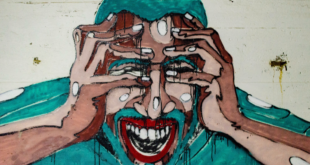 The Coronavirus and Mental Health: 5 Tips for Isolated Singles

On the 11th March 2020, WHO Director-General made an official statement in assessing the COVID-19 … 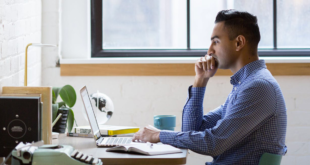 The public's top concerns about coronavirus and mental health

We are proud to work alongside the Academy of Medical Sciences, and a team of … 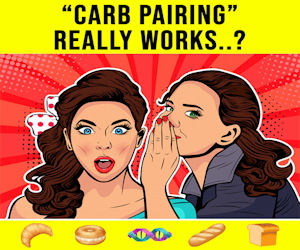 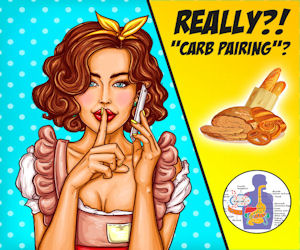